Stan Posted on December 17, 2015 Posted in Competitions No Comments 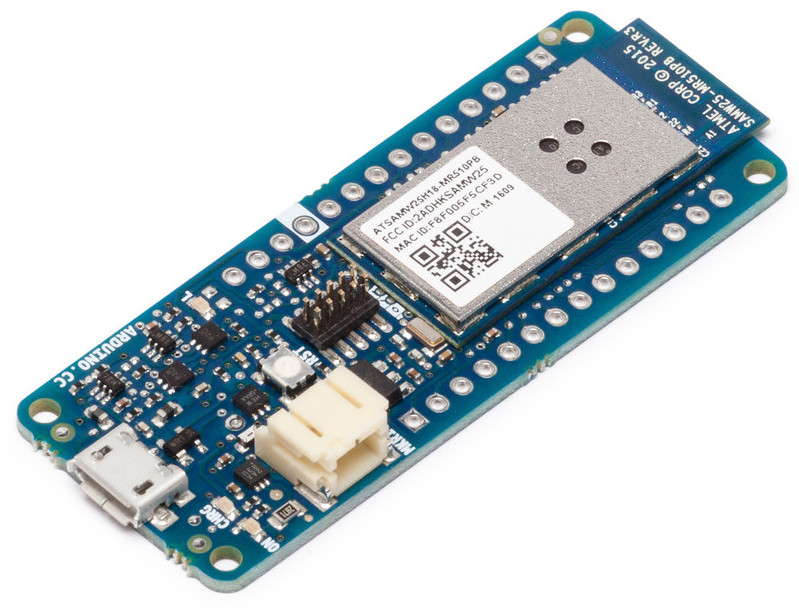 The “World’s Largest Arduino Maker Challenge” is happening right now through a partnership between Hackster.io, Atmel, Adafruit, Arduino and Microsoft. Here is a video presentation of the context by Massimo Banzi, CEO of Arduino.cc:

The contest will run in multiple phases, the first being an idea submission, by January 15th, 2015. A 1,000 lucky makers with the best proposals will win the newly released Arduino MKR1000 (US only) and Genuino MKR1000 (Outside US) boards that is scheduled to come out on the market in February, 2016.

In the next phase, you get to actually build your project and if you wow the judges and end up among the top three, you can win a fully-funded trip to a Maker Faire in your continent; a chance to present your creation at the Microsoft and the Arduino & Genuino booths; a professional video production of you and your creation; and a  $500 gift certificate to Adafruit.

Since Microsoft is one of the sponsors, a condition for the submissions is to leverage the Microsoft Arduino and IoT tools on a Windows 10 device in your projects: Windows Virtual Shields for Arduino or Windows Remote Arduino and (for bonus points) the Azure services like Azure IoT Suite, Azure IoT Hub, Stream Analytics.

You have  range of options when it comes to the Windows 10 device component of your project: this can be a Windows 10 phone (if you have one), a Surface a PC, or even a Raspberry Pi running Windows 10. For more details, see the Hackster.io Arduino makers competition page.